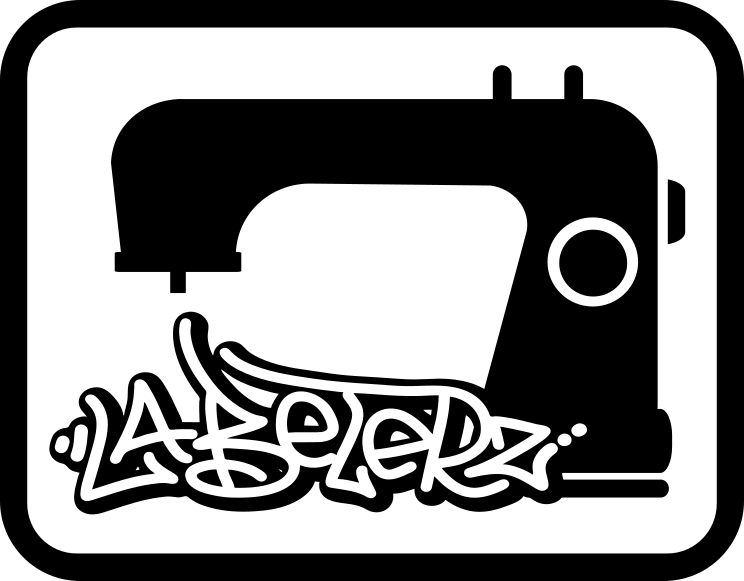 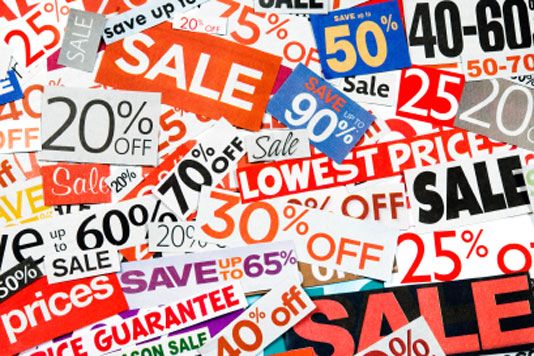 The Classic Rap channel is Sky.fm's very own blend of classic rap from the 80's to

modern works of the 90's,and even some current hip hop tracks.

which propelled rap into the mainstream and along with it, it's own hip hop culture.

80's artists that you will hear include Run DMC, Beastie Boys, and LL Cool J. With the golden era of the early 90's,

you will hear both East Coast and West Coast styles, and finally modern day hip hop artists like Jay-Z and Eminem.

Enjoy our Classic Rap channel, all the rap none of the gangstas.